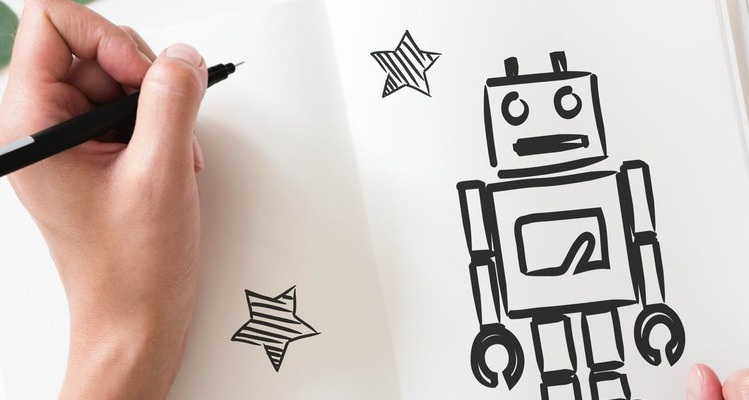 That’s cute: this robot vacuum can also mop your floor AND clean itself

Narwal Technologies, which gets five stars just because of its epic name, has just released a video of their new robot vacuum, which can vacuum and mop. The cutest thing though, is that this little buddy actually cleans itself as well.

It has its only little station where he can recharge and clean itself, so he will just go in and out of there while you are at work, at the gym or just in the same room looking at how this robot is doing the chores you do not want to spend your valuable time on.

Are you into robot vacuums? I myself have two cats that are very messy, and a vacuum that could also mop the floor would actually be amazing. They always come into the house with their dirty paws and they sometimes leave little footprints on the ground. The only problem is I do not have very high furniture, so it does not have many places to do its thing.

I would have expected robot vacuums to be more popular these days, but I do not have many friends that own one. This little puppy can mop 2,150 ft2 in 3 hours, if you put 5L water in its tank. Could a vacuum like this get my friends excited about robot vacuums? As it can mop and clean itself? I can’t really tell from the video how powerful it is, but if it is a sturdy little thing, it could be the next best robot vacuum.

When this new item from Narwal Technologies will be available has yet to be announced, as it still is a Kickstarter campaign. So if you want to back it, feel free to do so and maybe help a new revolution in robot vacuums. I do hope they will also come in black, cause white plastic usually does not last that long staying white… 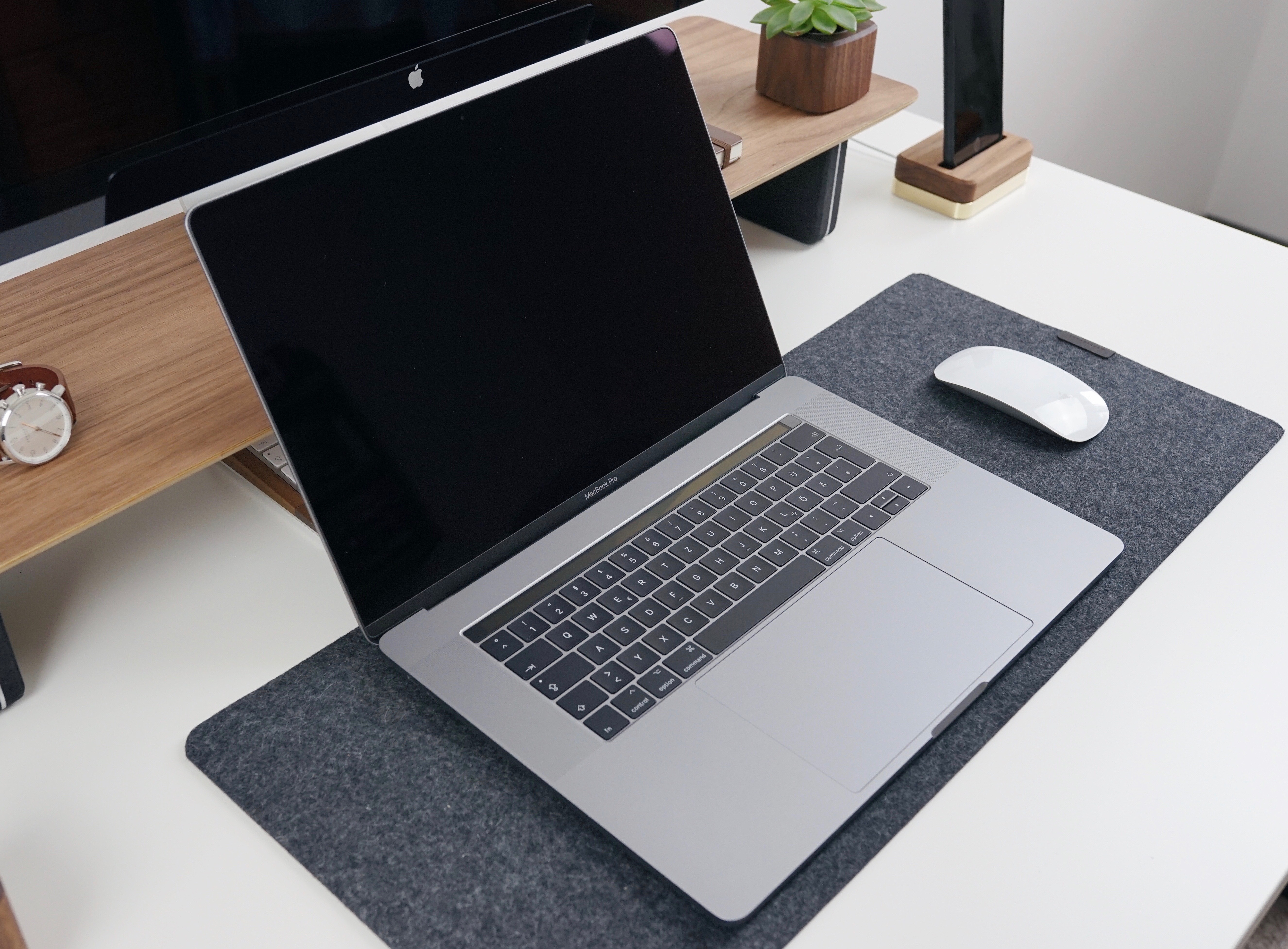 For or against dragnet?