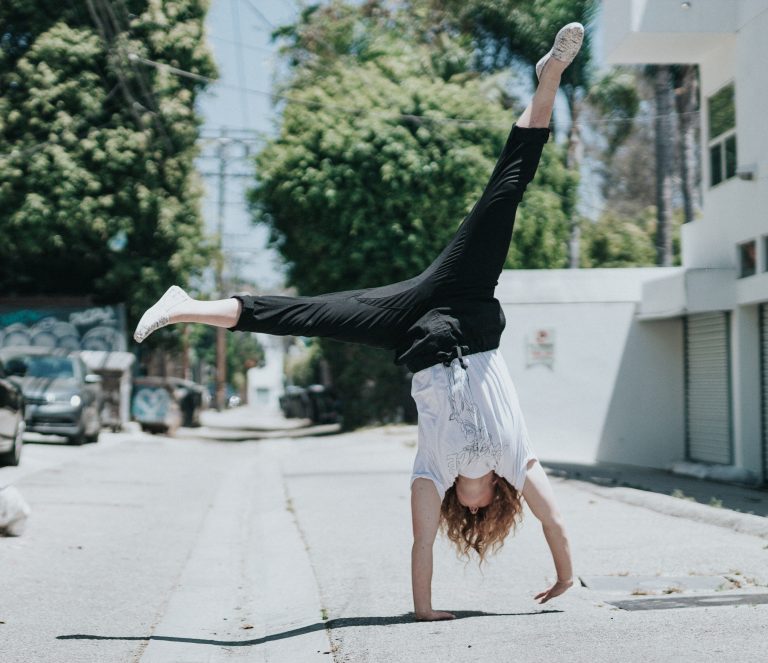 Many people nowadays like to combine practicing sports with tracking it. This tracking can range from wearing a Fitbit or a complete Garmin or Polar smartwatch during the workout, to ‘just’ carrying a smartphone that’s connected through health apps for measuring cadence, calories burned or distance covered. For the running addicts among us, these digital applications are now taken one step further with virtual running.

Anyplace, anywhere, anytime
The idea of conducting a virtual run is straightforward. Just like a ‘regular race’, you subscribe on the website of an organizing party and pay the subscription fee. After having received a confirmation, you can run the chosen distance at any time you’d like. Some organizing parties require that you finish the race within a certain time span, but most of them don’t. Oftentimes, the evidence of your achievement has to come in the guise of a Strava segment or completed Runkeeper race, which you probably already use when opting for virtual running. After this has been approved, your medal comes by post! More and more organizing committees offer their races in virtual ways. This form of running races has been popular for several years in the US already and it’s now also on the rise in Europe.

The pros of virtual runs
Besides the flexibility of running a race whenever you like, for example on a sunny morning instead of the planned, cloudy afternoon, virtual running has got some more advantages. While running the New York marathon or the Route 66 in your hometown, the organization of the particular run often sends pictures of where you would be on the actual track, trying to motivate their participants towards the virtual finish line. They mostly offer ways of connecting with co-runners for even more support, whom you would normally meet in the starting area. Also, you’re saving a lot of traveling time yourself, not having to get a ticket to the other side of the country, continent or world. Another benefit is that the subscription fees of the virtual runnings are usually largely put aside for charities. So you’re simultaneously working on your summer body ánd your karma while completing the workout. Win-win!

Any downsides?
Of course, there are some less positive notes here too. If you prefer the feeling of running a proper race with the crowd shouting and encouraging you to make it through the finish line, then completing a race virtually might now be your thing. Also, being able to cut the race into smaller parts is likely to affect your feeling of satisfaction afterward. The subscription fees are mostly relatively high, as compared to just running your usual round through the park close to home  – about 20 to 30 dollars. But as just mentioned, those fees often have a good destination.

All in all a quite pleasant option for your first big race, right? The one question that remains is: which race would you like to run virtually?