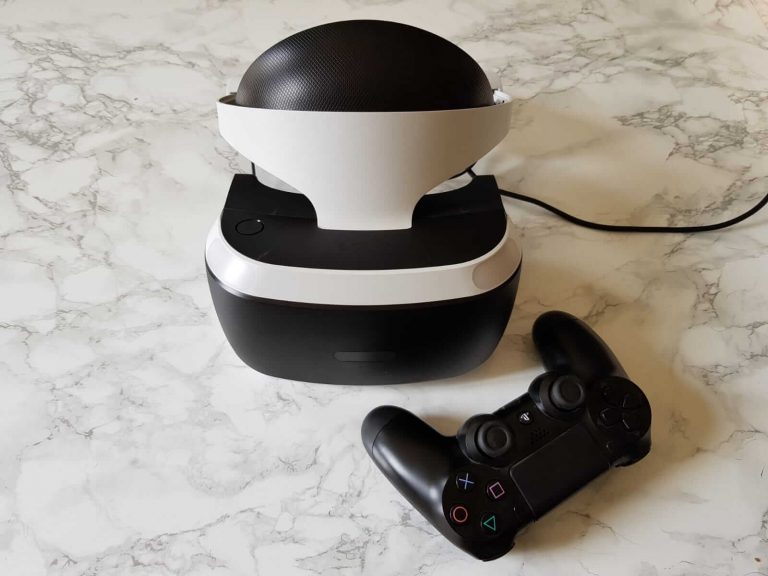 Sony PlayStation VR: is it worth the money?

Yes, it’s been a while since the Sony PlayStation VR (PSVR) was released and yes, one could argue that this review is long overdue. But I’d say it’s not. You can buy the PlayStation VR for a lot less money now that it’s been several years since its release and it’s still a good buy!

What is in the box?

So, what’s in the box? You’ll get the PlayStation VR (o really? Yes.), the camera you’ll need in order to use the PSVR, you can mount the camera on your TV for instance. You have a lot of options for buying the PSVR with (several) games, which could give you a better deal than buying them separately. Depending on the bundle you’ll choose, you could go for Move Motion controllers. PlayStation 3 used to have the same controllers, so if you still have those you can save some cash! You could also buy them second hand as I did.
Having a PlayStation 4 Pro will get you the best visual results.

Have a look at the camera: I placed it on my tv.

This can be a serious problem when you’re contemplating buying the PSVR: motion sickness. My motion sickness gets terrible (*thinks about throwing up in a small helicopter while having a romantic flight during our honeymoon in Hawaii…), so, unfortunately, I’m not able to play all the games that we have at home. One game that I do tolerate (and is AMAZING) is Astro Bot: Rescue Mission. I can play this game longer right after I had a meal, and then I can play this for about an hour or two before feeling woozy. If you’re not sure about how you’ll react, here are some tips to prevent getting sick (disclaimer: I haven’t tested these myself).
The virtual reality looks great and gives a whole new dimension to playing video games. I find it pretty hard to describe what this experience looks and feels like, this is definitely something you have to try to know what people are talking about. Free tip: you can always try the PSVR in store and decide if you like it.

The PSVR is very comfortable and it fits my small and my husbands large head and it’s easily adjustable. The PSVR comes with the standard earbuds, which do a perfectly fine job. 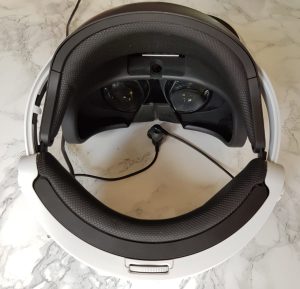 A game that I’ve already touched on is Astro Bot: Rescue Mission.

This game is so much fun to play. It’s Pegi 7 and ESRB 10. It’s a very colourful game with a lot of different levels and worlds. Because of the virtual reality, you feel like you’re IN the game, you can look around yourself and behind objects. The camera connects to the actual VR and that’s how you can look around in this magical world. Which also means that if you make a 180 turn, the camera can’t make the connection anymore.
Another pro: you don’t have to turn your tv to play games and because of the earbuds other people in the room won’t hear a thing.
I won’t go in depth on all the available games: what game to play is a personal preference and this is a PSVR review after all.

Definitely would buy again. It’s not cheap and you do need a PlayStation 4 or 4 Pro, but if you’re a gamer and have the cash this is a whole new great experience. 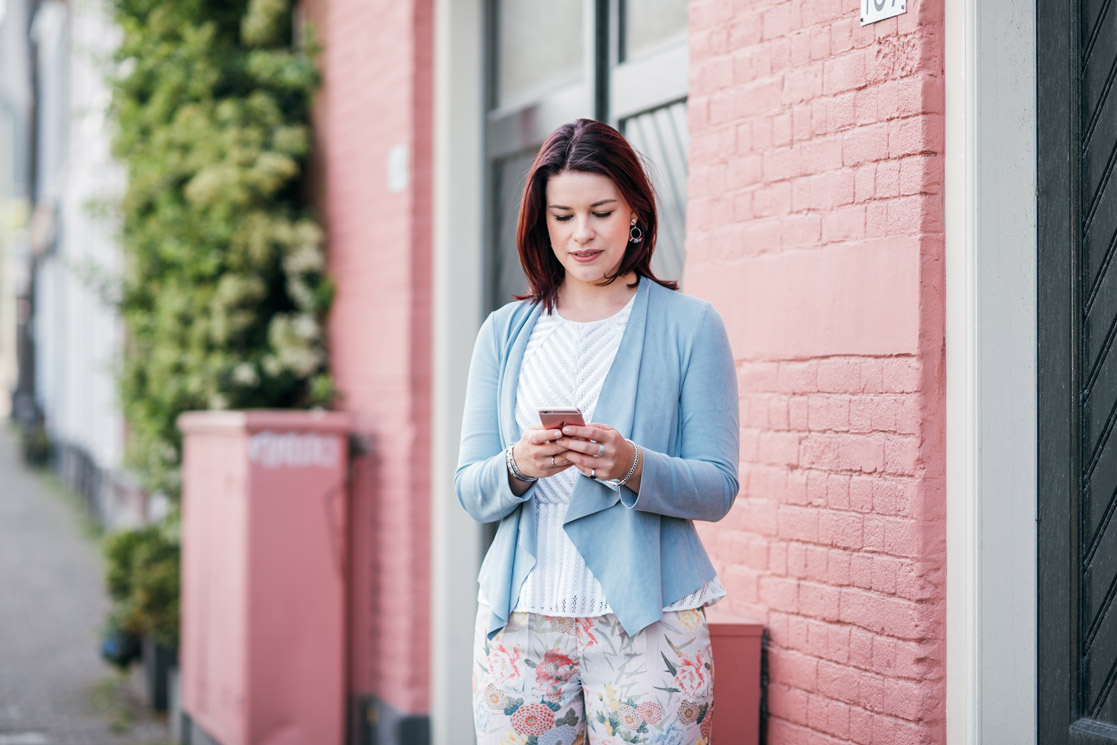 Pink wall in The Hague – a real hidden treasure