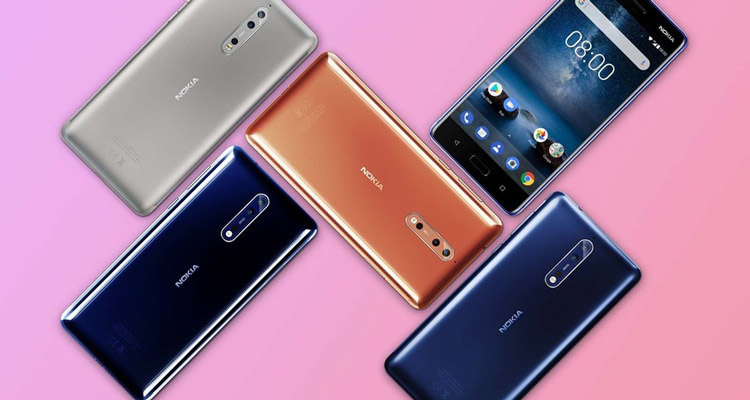 Nokia wants us to take a Bothie

It does not matter what you look like: everybody has taken a selfie at some point in their life. I started a selfie project back in 2001, making one selfie a day for at least 1,5 years. Selfies have been selfies before they got their name, but what about a Bothie? Nokia is introducing their new phone Nokia 8, with a key feature they call “Bothie”.

Bothie does not mean you just take a selfie with another person on it: a Bothie is a photo consisting out of two photos. One of them is made by the front camera of the Nokia 8, and the other is shot by one of the back cameras. That means you can see both sides, so for example: you give someone a present, and you can take a photo of both your face as you give it, and their face as they receive it.

Is your brain going: “what else can I think of that I would want to take a picture of with two camera’s at once?” I can imagine, because my brain has been doing that for days now. Nokia mentioned having a DJ at a festival, with the Nokia 8 live streaming both the DJ and the crowd to Facebook simultaneously. There is this partnership with Facebook, meaning you can indeed stream both camera’s at once.

That is not because Facebook can suddenly stream two things synchronously, but because the files with bothies contain both the images or video’s together. This means you can’t take a Bothie and then just have the photo of one the sides: they always come in one file. If you want to have them separately, you will need to cut them yourself.

I understand why Nokia is introducing the Bothie: it is a smart marketing term and of course it’s cool that the processor is good enough to use both cameras at once. But…when would you use it? Especially when you are just by yourself, I do not really see a reason to be showing both sides of the camera. Plus, I often look like The Little Mermaid’s Ursula when I accidentally open my front camera. So I don’t really see the point.

I do like that Nokia is trying to be innovative while also trying to jump on the vlogger bandwagon. It is booming, it is personal, it is something for which smartphones can be an excellent tool. However, I do think I need to see more Bothies to really understand when they could be useful for. 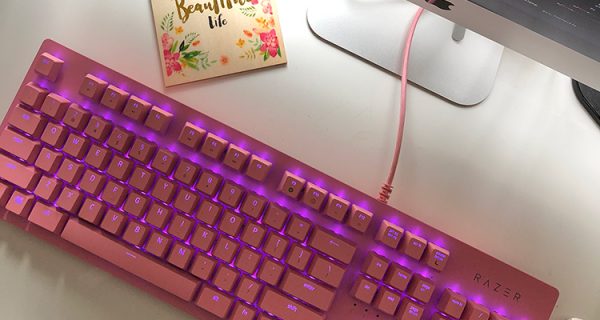