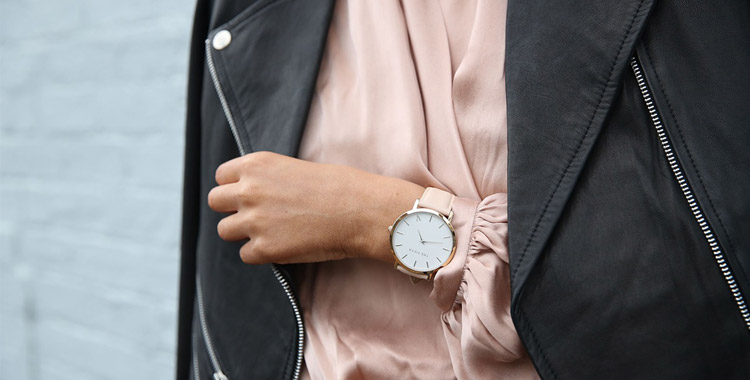 The best smart clothing items of 2016

It’s been awhile since I posted about wearable technology. Wearable technology is not just accessories, it can be real clothing, too. As the year is coming to an end, I wanted to look back on some of the best smart clothing items of 2016.

I dug into the archives of 2016 (is it too early to say that? Maybe) to find the top items of smart clothing that spoke to me this past year. Besides notable mentions such as the Easy Jet shoes or a shirt to let deaf people feel music, here are my favorite smart clothing items that I would actually wear.

Earlier this year Levi’s launched the Levi’s Commuter X Jacquard jacket. In the promotional video (above this article), we see a man riding his bike through New York and taking phone calls, playing music and listening to directions by just touching his jean jacket. If anyone should be launching smart denim jackets, it should be the classic Levi’s.

So far, I have only seen this man wearing the smart Commuter jacket. But I am hoping a more tailored and waiste flattering option for ladies will be on the market, too. The Commuter Trucker X Jacquard jacket should be available somewhere next year (spring 2017?).

Staying in the denim category, Kassim, a Pakistan based demin company, created jeans that are connected to the internet. The jeans are made with Neue Labs Automat technology. In short, Automat technology is a “complete toolkit for building wearables and smart devices”. With Automat technology in the jeans, the jeans are connected to the internet. The pants can send data about the temperature and humidity to your phone. Also, you can program the jeans to control apps by performing certain motions. Earlier this month, the jeans were shown at the Denim Premiere Vision in Paris for the first time. 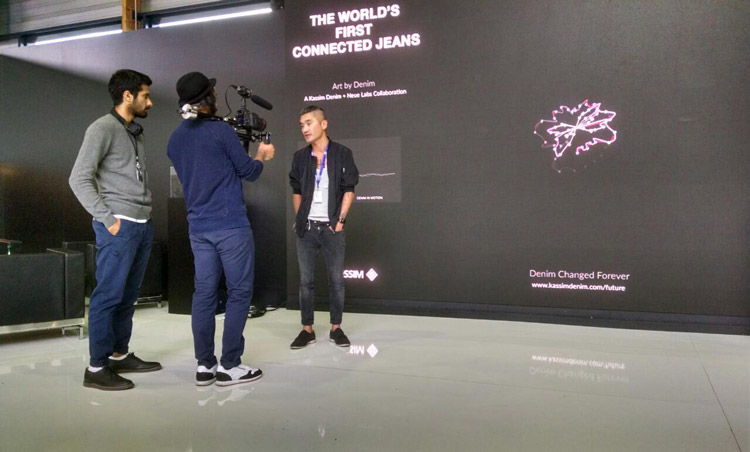 Recently, during Dutch Design week, Project KOVR’s anti-surveillance coat was introduced. In this day and age where privacy is such a big issue, this coat is sure to be a success. The coat protects against radiation and blocks signals, so that phones become untraceable, and data can’t be sent to other devices. Credit or debit cards in the coat are protected against skimming. The coat comes with a special sleeve that can be attached inside the coat or to a backpack with a magnet. 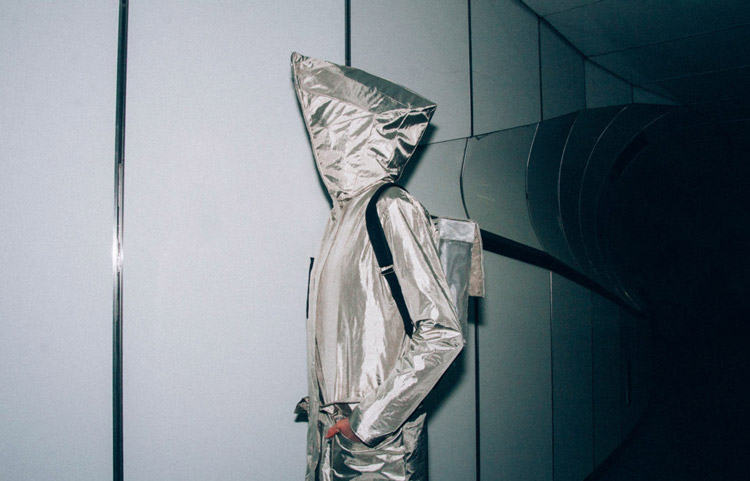 Unfortunately, their Kickstarter campaign fell through on November 12th. However, it does seem that you can pre-order the coat and the sleeve on their website. The coat is €575, or you can purchase the sleeve seperately for €150.

If you are every in NYC, you might want to wear this jacket. The Bright BMBR jacket hooks you up with exclusive access to dining, art and shopping experiences in the Big Apple. Think of a private tour in a gallery or VIP passes to the city’s hottest events. The jacket is designed by fashion brand Rochambeau and is powered by Avery Dennison’s Janela Platform. The platform “enables apparel and footwear products to have a unique, serialized label, which then connects to EVRYTHNG’s IoT cloud-based software.” The jackets have custom NFC chips and QR Codes. Users connect their smartphones to the jacket to unlock the special experiences.

Uhm, yeah sign me up. This December, a limited amount of 15 jackets will be released. So, Santa better get there fast!

Influencers: what online rules must be followed? 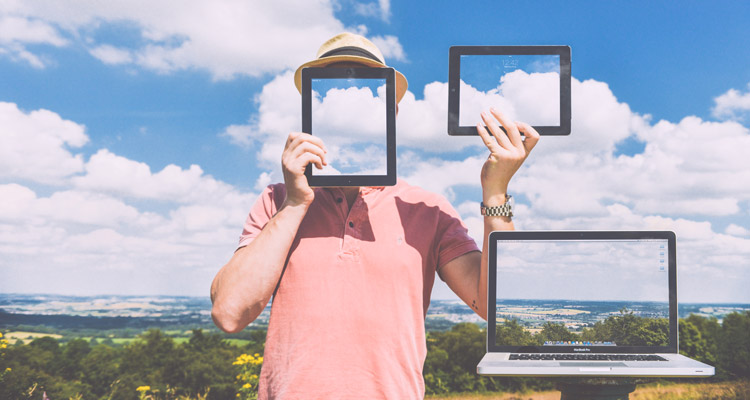